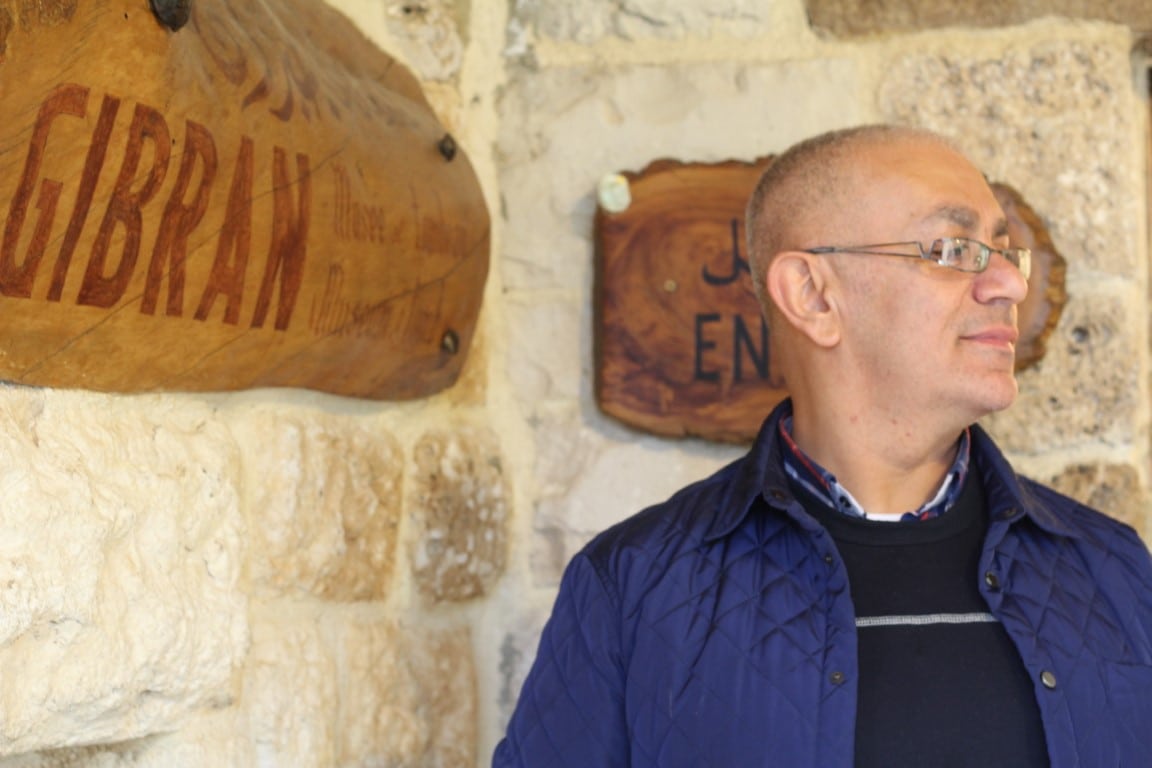 Most of us have read the Prophet, a famous book by Gibran Khalil Gibran, the third bestselling poet, after Shakespeare and the Chinese philosopher Lao Tze. Gibran’s vision and revolutionary ideas have inspired thousands of intellectuals. Gibran is a spiritual guide to many Lebanese. He has influenced the politics of the time, by inspiring a rebellion against the Ottoman Empire in the Middle East and the situation in Lebanon. His critical thinking, the harsh criticism of the Catholic world has drawn many to read his works, strengthening his myth to the present day. Every year thousands of tourists visit his house in the museum of Bsharre. It was there, walking on the path of the Lebanon Mountain Trail, that we met Mr. Joseph Geagea, director of the Gibran Khalil Gibran museum. 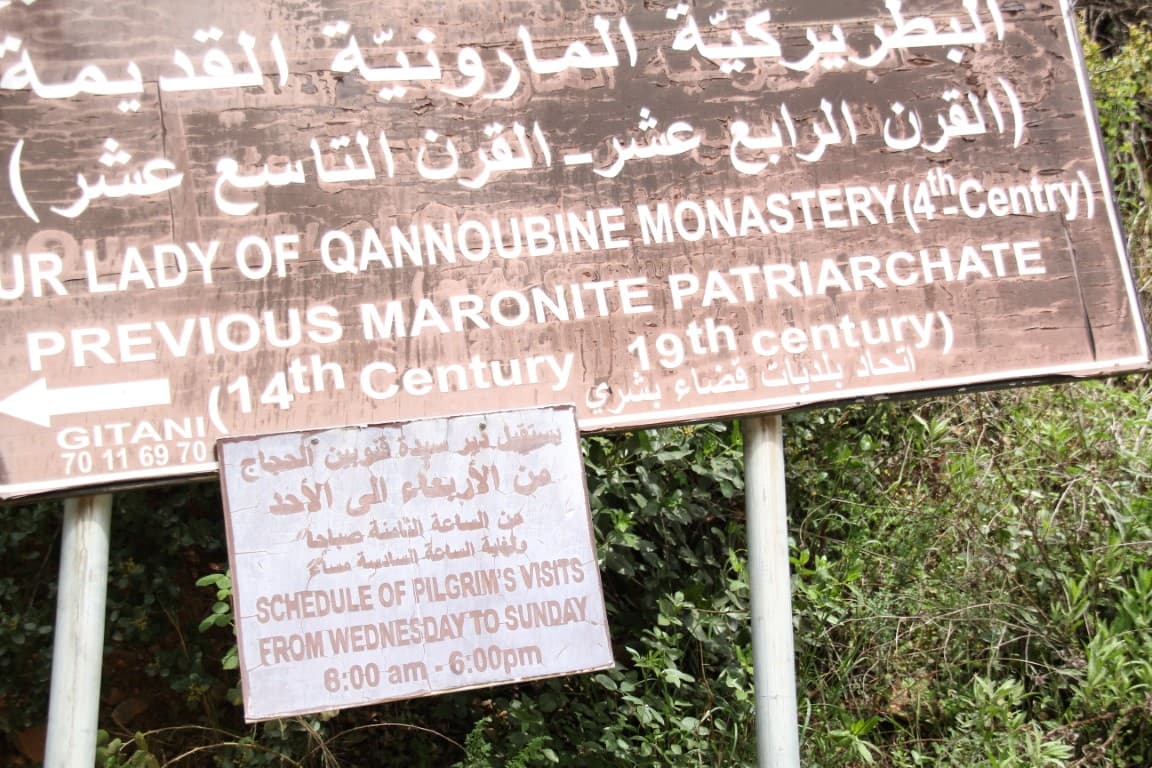 When Gibran was very young, his mother took the family and moved to Boston in the United States. Young Gibran entered school and the family started working there. His mother was a major force in his life and in developing his young talent, and her influence is heavily reflected throughout most of his paintings.

Gibran stayed in Boston for three years where he met some of the most famous photographers; who, upon seeing his artistic genius, encouraged him to paint and draw. After that time, Gibran returned to Lebanon and settled in Beirut where he went to school, spending his summers in the company of this father in Bsharre. Gibran spent three to four years in Lebanon with the goal to study Arabic and French, and then returned to Boston.

Between 1902 and 1904, Gibran lost all of his family members with the exception of one of his sisters. He met Mary Haskell, an American painter, in 1904. Mary was truly the one who discovered Gibran the poet; she trusted him and had faith in his talent.  In 1908, Mary sent Gibran to Paris to study the arts. Two and half years later, Gibran returned to Boston, and then moved to New York in 1911, where he lived until his death in 1931. He spent more than twenty years in New York, and during this time, he met many people from intellectual circles; in 1923, after he published The Prophet, Gibran reached international fame, and remains famous to this date. The Prophet was undoubtedly his most famous book; and it was was translated to more than a hundred languages. In this book, he talks about life, love, marriage, children, pain, and death. All these themes are the daily life of people of all religions, like Christians, Muslims, Buddhists or atheists.

During his time in Paris, Gibran met a number of famous artists and poets, of which the most known was Rodin, the famous sculptor. Gibran was exposed to numerous artistic schools but his art and writings had a unique style, and did not belong to a specific school or art movement. He had diverse mentors, some of which had Lebanese and Syrians origins; and this community started a literary revolution and were notorious in the States and in the region. In the year 1920, they established the Pen Association, of which Gibran was the leader.

Not only is Gibran a Lebanese poet, he is also an accomplished artist and philosopher. The Lebanese people are immensely proud of Gibran because in our history, or at least in the past 150 years, Lebanon never really had a personality like Khalil Gibran, who had this ability to make our people proud. Anywhere you meet a Lebanese person, especially abroad, they will tell you about Khalil Gibran. He is admired and respected by everyone, especially by the Lebanese living abroad.

How can we use the above to read the reality of Lebanon today? How does the new generation relate to the story of Gibran Khalil Gibran?

To be honest with you, you cannot count a lot on the new generation. In Lebanon, like everywhere else, the revolution remained in the 60s. Thus, the new generation does not react well because of the internet and other distractions, yet the name of Gibran remains strong in Lebanon and the region, and everywhere else. I remember talking to many older people, who have now passed away, who would tell the story about Gibran and his coming into fame in the States and in the world, especially after he published The Prophet in 1923; and how the book was translated to Chinese in 1926. They remembered how important he was and what he wrote in his books, especially in the Prophet. The book was translated to Chinese within three years, at a time when China was not on the world map as it is today. Gibran took this fame outside and his books spread everywhere in so many languages, and most definitely the Lebanese reacted positively towards his works and his writings.

Trail-Side Stories: An ancient song resounds in the valley