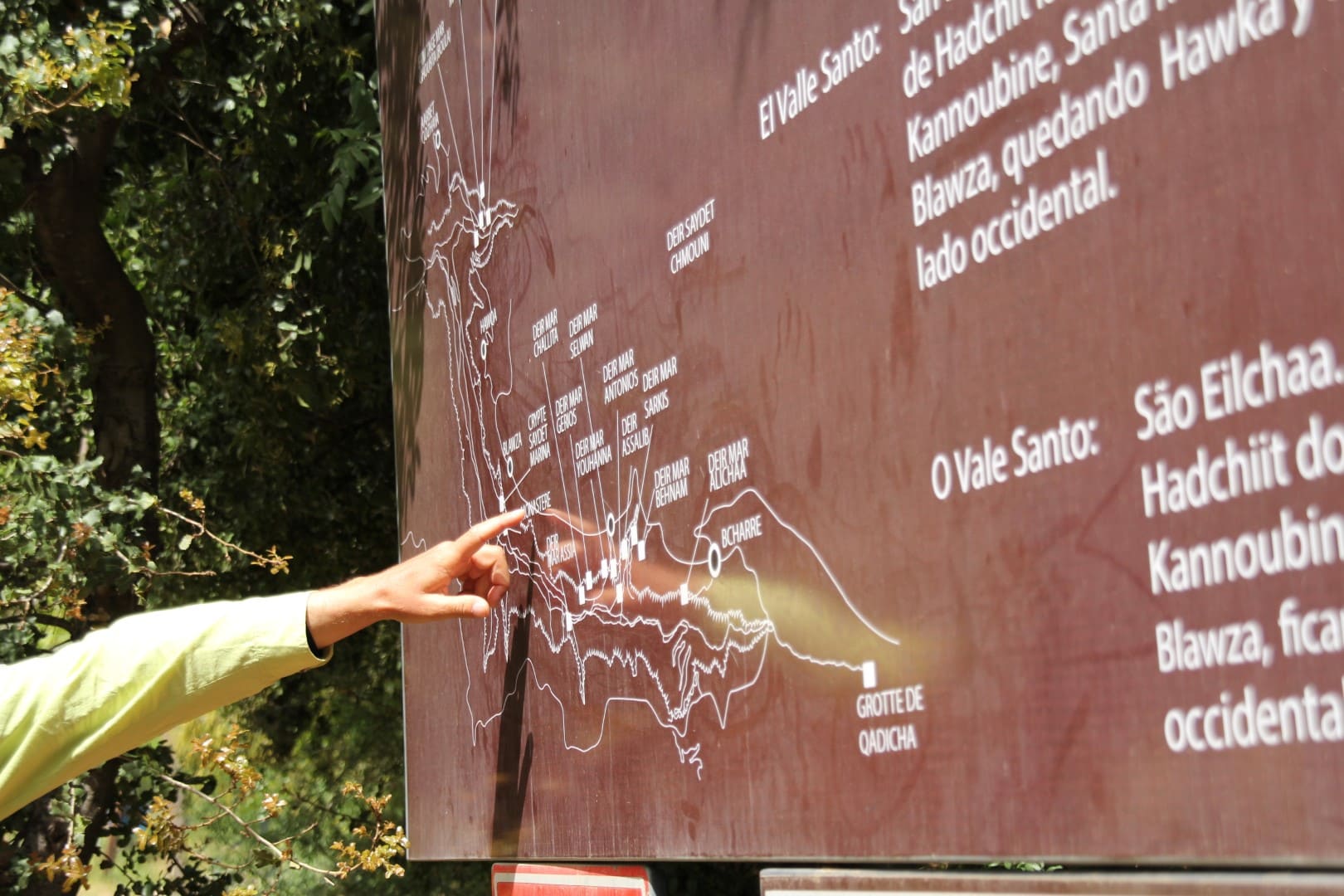 Crossing one of the most spectacular paths of the Lebanon Mountain Trail, in the heart of the Qadisha Valley, a deep, untouched gorge steeped in history, millenary monasteries and crossroads of peoples and paths, extending for about 20 km between the villages of Tourza to the north -ovest, and Bcharré to the east, the birthplace of Khalil Gibran.
The valley is protected not only for the spectacular natural landscape created by the steep sides of the gorge, by the mountain peaks and the residual cedar forests of Lebanon. In these spectacular paths, together with the group of hikers gathered by the LMT association, we meet Elias El Qadi, a local guide of the Lebanon Mountain Trail since 2014 and originally from this valley. 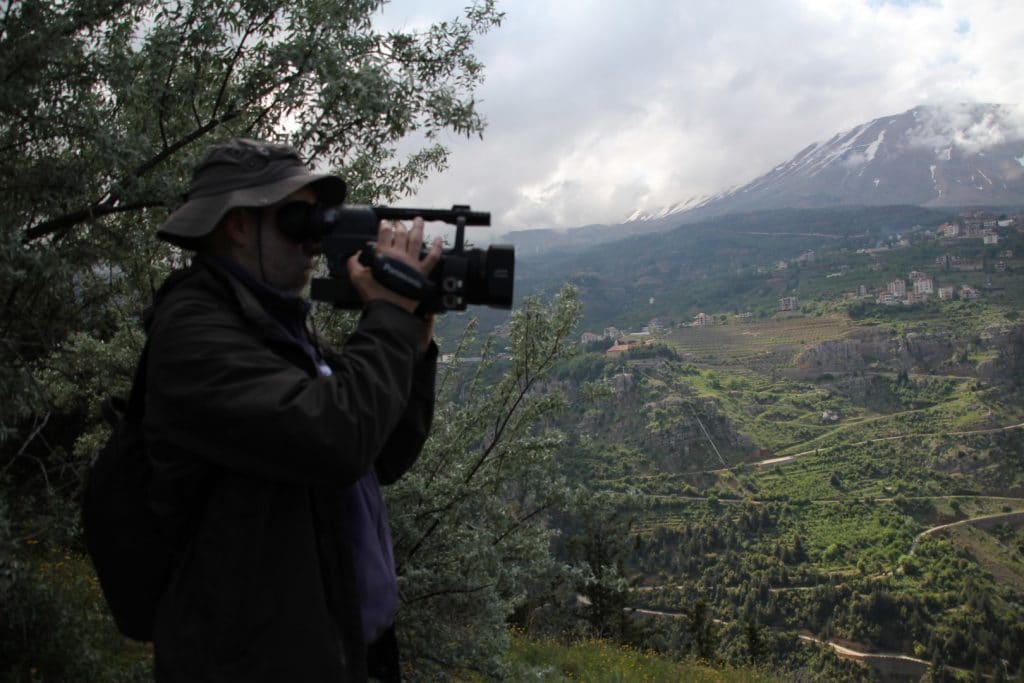 I used to be a shepard and a farmer and then I met someone from the Lebanon Mountain Trail association and he talked to me about the train and since I became a guide my life completely changed,
I became another person, I started meeting new people every day and this was really enriching for me. 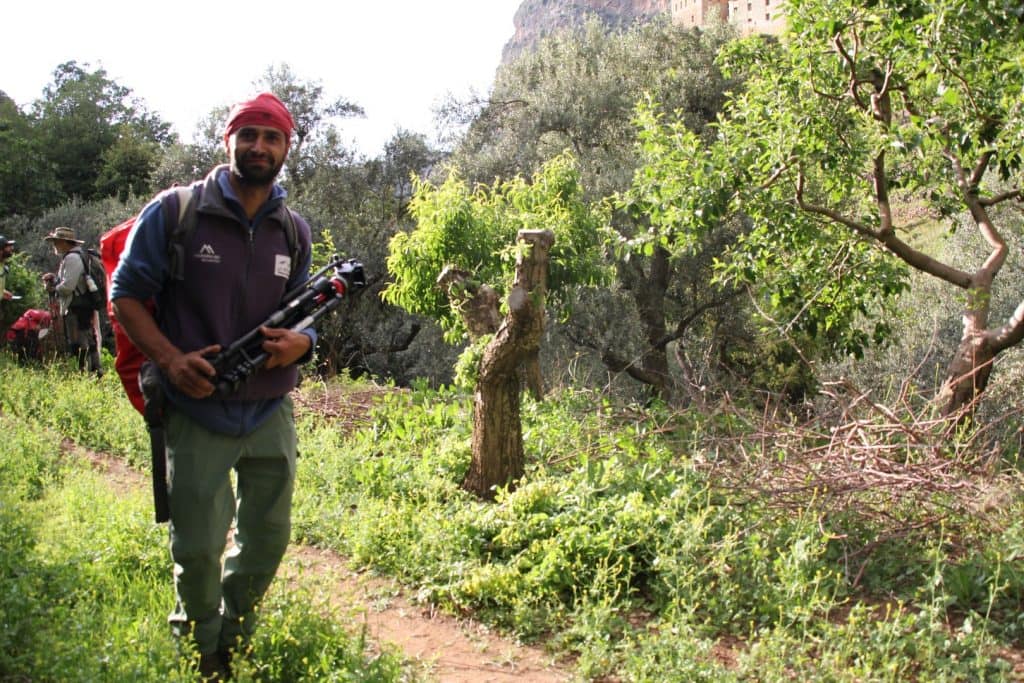 Why are you a local guide here and what would you like to tell to other people about your village?

It’s very hard for me to tell why I love it and to explain what I feel and the people around me feel.

What do they feel?

They feel freedom. And this is something that is beyond any explanation because it’s a pilgrimage place so it gives you freedom and peace.
Elias has an intense and tender look, like all the shepherds of the Qadisha Valley. And when he begins to
look at his mountains, he thinks of an ancient song that sings for us, echoing his velvety voice throughout
the valley….

This publication has been produced with the support of the European Union. The content of this article is the sole responsibility of COSPE and can under no circumstances be regarded as reflecting the position of European Union and the Office of Minister of State for Administrative Reforms (OMSAR).